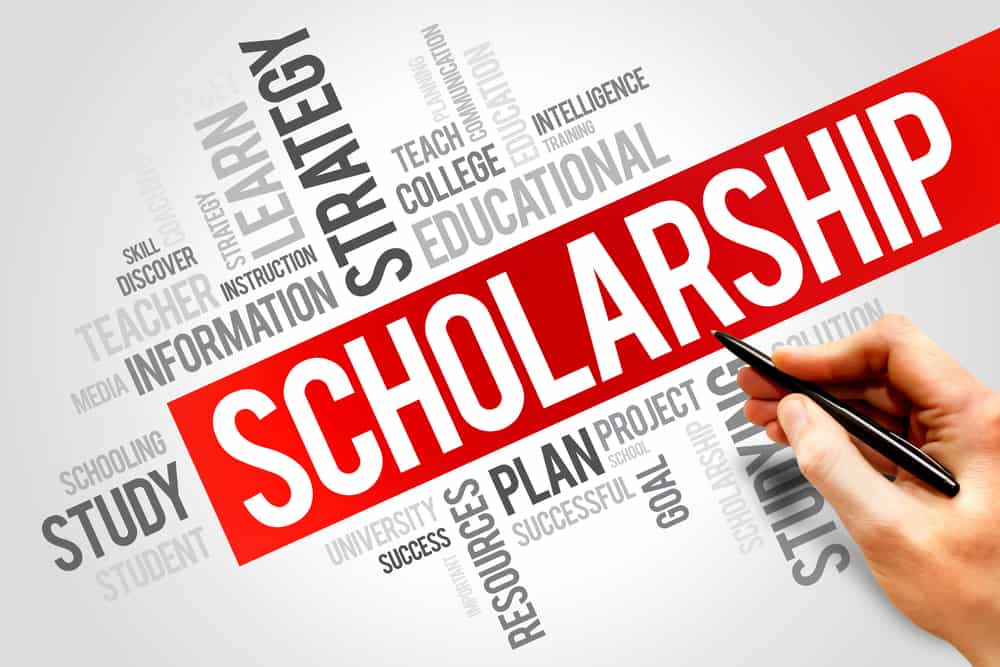 This new scholarship is open to current, full time, matriculated undergraduate WCSU students who have been traditionally and non-traditionally an underrepresented* student on college campuses, and who are culturally, ethnically or racially diverse.

*Underrepresented student is defined as a student from varying groups (one or more) who have been traditionally (or non-traditionally) underrepresented, such as racial/ethnic minorities, first-generation college students**, students with disabilities (including any sensory impairment and/or learning disability), students who are members and/or allies of the LGBTQ+ community, students from lower or working-class socio-economic households, students whose identity is underrepresented in certain academic majors, and/or transfer/community college students.  Other dimensions of diversity that can be described are a student’s religious or spiritual background,  geographical and/or linguistic background, veteran status.

**first-generation college student is defined as a student whose parents, nor members of previous generations in their families, have never attended an undergraduate institution. 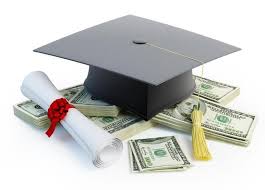 To  be considered for this new scholarship, WCSU students need to be/have:

· Registered as full time (12 credits or more) at WCSU;

· Completed a minimum of 24 credits at WCSU;

To be considered as a finalist for this new scholarship, students need to complete the essay question (500 words or less) on the following:

“Please explain why you feel, as a WCSU student, that you are underrepresented in higher education. How has your personal, educational, social, or cultural experiences prepared you to be a role model and contributing member of the WCSU community?”

Deadline for scholarship applications, complete with essay, is September 17, 2021!  Submitted applications will be reviewed by a selection committee. For the 2021 – 2022 academic year, there are two (2) scholarships that will be awarded.