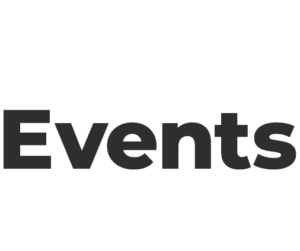 VETERAN’S DAY BOOK LAUNCH: WCSU’s MFA in Creative and Professional Writing is co-sponsoring a Veteran’s Day celebration at Byrd’s Books in Bethel from 7 to 8 p.m. The event will feature Ron Farina, an MFA graduate, who recently published his third book, OUT OF THE SHADOWS.

The stories of nine remarkable American women soldiers wounded while serving in Iraq or Afghanistan. Based on hours of personal interviews, Out of the Shadows: Voices of American Women Soldiers pieces together the unique lives of these women who served side by side with their male counterparts in war-torn Iraq and Afghanistan.

Ron Farina is author of three books, including most recently “Out of the Shadows Voices of American Women Soldiers,” “Who Will Have My Back” and “At the Altar of the Past.” Other works include: “Unsung Heroes,” “Keeping Promises” and “Worn Torn,” personal essays about the human cost of war. In 2021 he was awarded the AWP Intro Award for Fiction and the Society of Professional Journalists, Connecticut Chapter first place award for General Column Magazine writing. He lives in Connecticut with his wife and two Golden Retrievers, Henry and Preacher.

He holds an MFA from Western Connecticut State University. He served in Vietnam in 1966-67.